Idaho State Senator Glenneda Zuiderveld
I call this my “prayer mile”. I pray every morning as I walk down this long hallway to my office.

Note: I missed last weeks newsletter, I have one I am working on and will be out on Sunday.

Idaho State Senator Glenneda Zuiderveld
When this happens, it's usually because the owner only shared it with a small group of people, changed who can see it or it's been deleted.
View on Facebook


When God was establishing civil laws for His people, He required of them:

You shall surely tithe all the produce from what you sow, which comes out of the field every year (Deut 14:22).

The tithe was one-tenth—ten percent—of the annual income of every citizen, and it functioned as a tax, or a levy on the people. From the proceeds of that tax, officials were paid and social programs operated (see Deut 26:12). Frequently across the Bible, the requirement to pay a tithe is repeated (Lev 27:30-32; 2 Chr 31:5-12).

Significantly, under this Biblical plan, everyone paid the tax at the same rate; whether someone was rich or poor, the percentage was the same. If a man made one million dollars, his tithe, or tax, was one hundred thousand dollars; and if a man made one hundred dollars, his tithe, or tax, was ten dollars. Under this uniform tax, the rich paid more than the poor in actual amount, but each was treated exactly the same under the law, which is the definition of justice.

As Jesus affirmed, this impartiality is a reflection of the character and nature of God:

He causes His sun to rise on the evil and the good, and sends rain on the righteous and the unrighteous (Matt 5:45).

Evil or good, just or unjust, rich or poor, God was impartial. This Biblical system of taxation is known as “capitation taxation,” which is “an assessment levied by the government upon a person at a fixed rate, regardless of income or worth.” 1 This system was placed into the U.S. Constitution:

No capitation or other direct tax shall be laid unless in proportion to the census or enumeration herein before directed to be taken. (Art. I, Sec. 9)

The Founders required that federal taxes be applied evenly to every person, divided equally based on the census population numbers. The Constitution likewise required:

But in the late 1800s, a dramatically different system of taxation was advocated under the rise of Progressivism and Poststructuralism—two parallel anti-Biblical paradigms that teach citizens to view themselves not as a part of the country as a whole but rather as part of some group, whether black or white or brown, gay or straight, rich or poor, young or old, union or non-union, etc. This worldview regularly pits one group against another—as when Congress passes hate crime laws protecting some groups (gays and lesbians, or minority races, such as Jews or African Americans) but not others (veterans and seniors) rather than having all laws apply equally to everyone.

In the past, America was characterized by the Latin phrase on the Great Seal of the United States, E Pluribus Unum, meaning “out of many, one”—an expression acknowledging that although there was much diversity in America, there was a common unity that overcame all differences. But Progressivism and Poststructuralism reverse that emphasis to become E Unum Pluribus—that is, “out of one, many,” thus dividing the nation into separate groups with no unifying commonality.

Under this approach, in 1894 Congress passed a tax that singled out the wealthy and treated them differently from others. But some citizens, still retaining a Biblical view, objected. As U.S. Congressman Justin Morrill (1810–1898) had earlier explained, “In this country, we neither create nor tolerate any distinction of rank, race, or color, and should not tolerate anything else than entire equality in our taxation,” 2 and that understanding was widespread.

In 1895, the Supreme Court properly struck down that 1894 law as being in direct violation of the clear wording of the Constitution. At that time, Supreme Court Justice Stephen Field warned that such a tax would literally change the face of America, accurately predicting “It [this tax] will be but the stepping stone to others, larger and more sweeping, till our political contests will become a war of the poor against the rich— a war constantly growing in intensity and bitterness.” 3

Progressives and Poststructuralists, following their defeat at the hands of the Constitution, began advocating a constitutional amendment to change the Biblical approach to a non-Biblical one. Under their proposal, the rich would be treated differently from the poor through the system of “progressive taxation,” which “takes a higher proportion of large incomes than of small ones.” 4 In 1913, that proposal was ratified as the Sixteenth Amendment to the Constitution, thus permitting the practice of uniform and capitation taxation to be replaced with the progressive approach, which is what Congress now regularly and even aggressively pursues, pitting one group against the other and inciting class warfare that further divides the country.

Nevertheless, America’s original system of taxation treated Americans as individuals rather than as part of a group, and it allowed, figuratively speaking, for the sun to rise alike on the good and the evil, and the rain to fall equally on the just and the unjust. This is just one of the many areas in which the Constitution specifically incorporated Biblical principles. We would do well to return to the wisdom that God established for how to order our society. Forsaking it only invites destruction.

Idaho State Senator Glenneda Zuiderveld
Health and Welfare Rules and Regulations. The cube of butter is to show you the depth. And this is not all of them. This is just what we are reviewing.

Come to Buhl Calvary this Saturday, I will be sharing what the Church needs to know about Idaho politics.

Here is a teaser for what I will be sharing.

We the church have neglected our duty to do what God has called us to do. The health and well-being of the people was and still is the duty of the church. We need to take it back!! We have been given the blue print and the health and welfare of the people. For example.
1 Timothy 5:3-16
Honor widows who are truly widows.
4 But if a widow has children or grandchildren, let them first learn to show godliness to their own household and to make some return to their parents, for this is pleasing in the sight of God.
5 She who is truly a widow, left all alone, has set her hope on God and continues in supplications and prayers night and day,
6 but she who is self-indulgent is dead even while she lives.
7 Command these things as well, so that they may be without reproach.
8 But if anyone does not provide for his relatives, and especially for members of his household, he has denied the faith and is worse than an unbeliever.
9 Let a widow be enrolled if she is not less than sixty years of age, having been the wife of one husband,
10 and having a reputation for good works: if she has brought up children, has shown hospitality, has washed the feet of the saints, has cared for the afflicted, and has devoted herself to every good work.
11 But refuse to enroll younger widows, for when their passions draw them away from Christ, they desire to marry
12 and so incur condemnation for having abandoned their former faith.
13 Besides that, they learn to be idlers, going about from house to house, and not only idlers, but also gossips and busybodies, saying what they should not.
14 So I would have younger widows marry, bear children, manage their households, and give the adversary no occasion for slander.
15 For some have already strayed after Satan.
16 If any believing woman has relatives who are widows, let her care for them. Let the church not be burdened, so that it may care for those who are truly widows.

Idaho State Senator Glenneda Zuiderveld
Last night MVlibertyalliance.org had a Patriot Potluck. They allowed me to share what had taken place in my first week of being their Senator. The love support and encouragement I received from them will go with me as I enter my second week of the Legislation Session. To God be all the Glory!

Thank you Daniel Murphy for coming from Boise to take pictures of this event.

Thank you MVLA for your hard work to build relationships and inform the people to keep our State sovereignty and Constitutional Republic!! 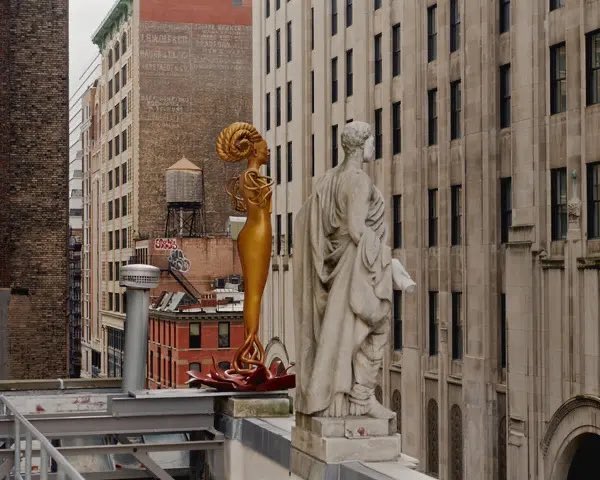 Theo Wold@RealTheoWold
The contrast is clear: the new is hideous and embodies our disordered civilization. @loganclarkhall is right: Decline is a choice. The rejection of classical beauty is that choice in action. https://t.co/Fv10x5C6CY https://t.co/DbO89R3eKX
0
0

Glenneda ·
@Zglennevere
By the grace of God working through ”We the People” my name is on this door. I don’t know what the future holds, but I know who holds the future. 2Cor 3:5
“Not that we are sufficient of ourselves to think of anything as being from ourselves, but our sufficiency is from God,” https://t.co/tgNTpRjXpj
View on Twitter 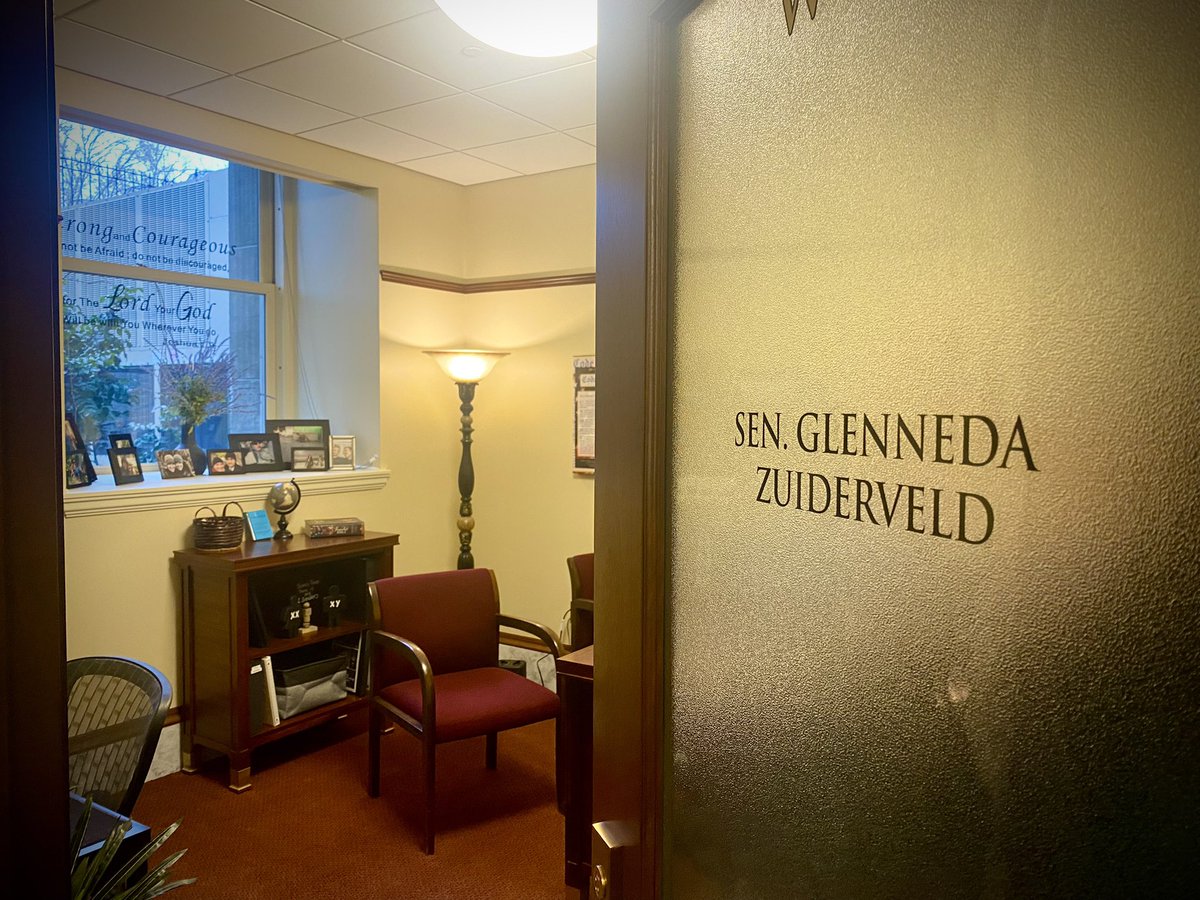 Glenneda ·
@Zglennevere
So long 2022! Welcome 2023! May God Bless all your efforts and be with you in your trials!! https://t.co/763ONlIRwP
View on Twitter 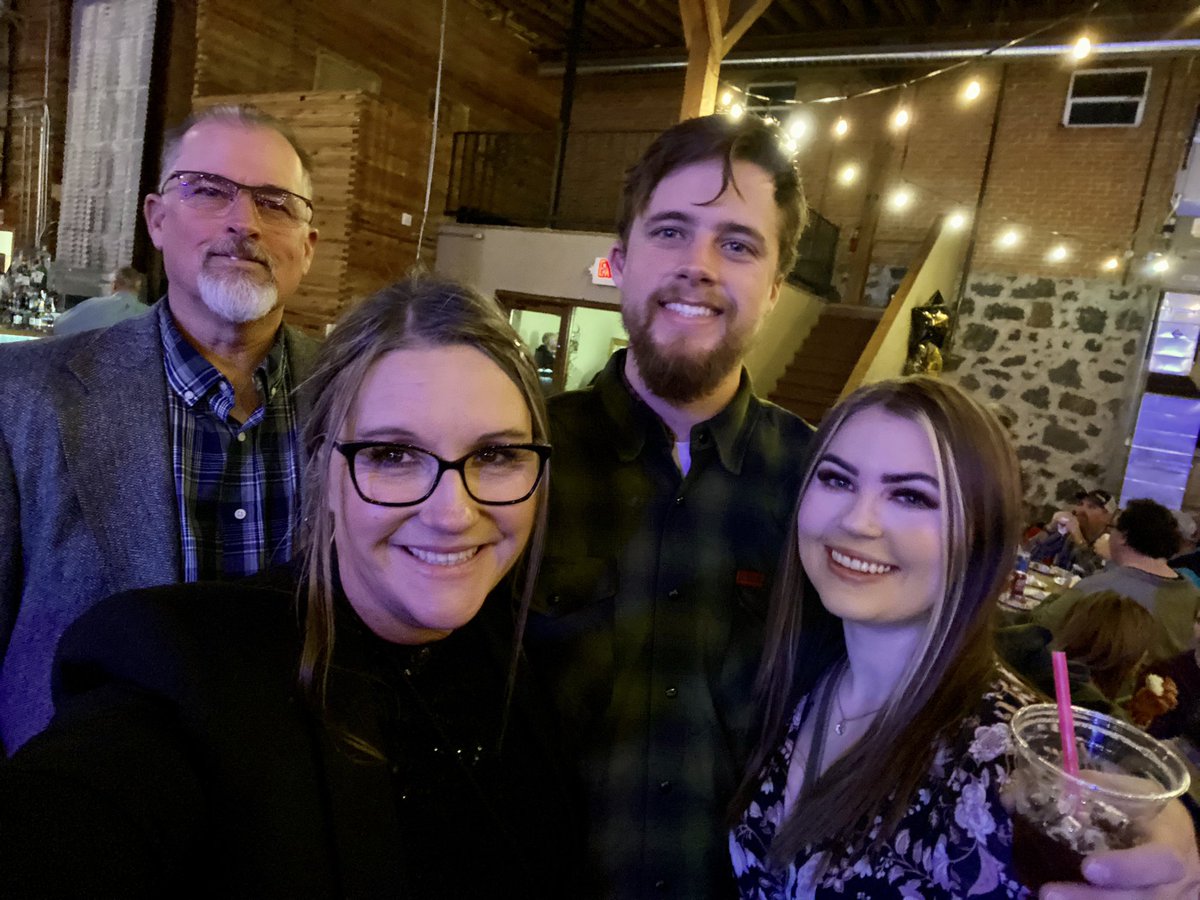