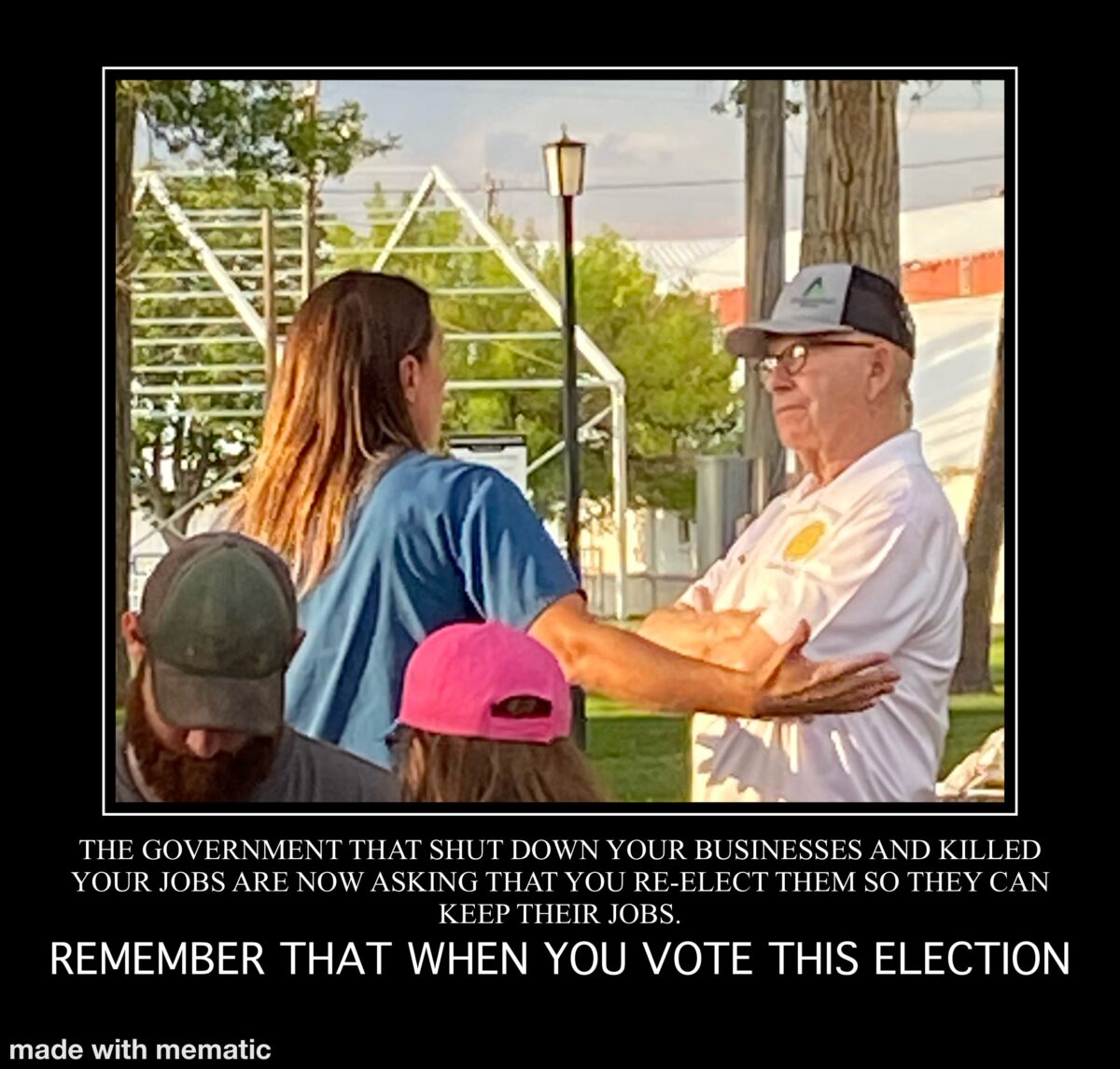 Remember what your elected officials have done to your liberties and freedoms.  They are not representing the people and are doing the work of the corporations who seek to infringe on our God-given individual, inalienable rights.

Senator Patrick had the opportunity to represent his constituents but failed to do so many times. Here are a few examples:

If Senator Patrick is, “of the people, by the people, for the people,” why is he doing his constituents more harm than good? Who is he representing if it is not his constituents? These actions didn’t harm only District 24 but the entire state of Idaho. People lost jobs and livelihoods. Remember this when he is seeking your vote on May 17th.

I will represent you.

How can you know?