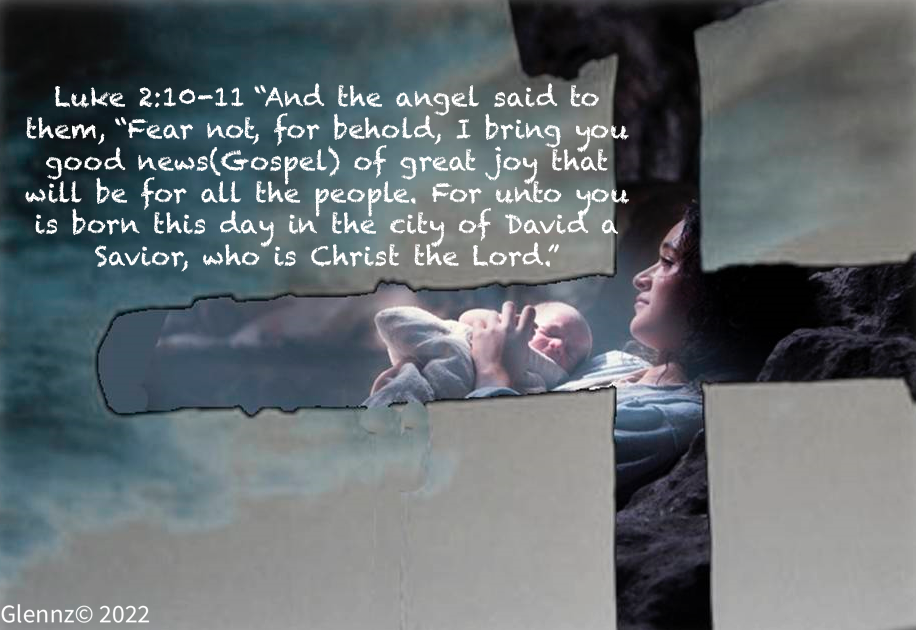 In my new role as Senator I am striving to become more knowledgeable regarding our political structure (past, present, and future). As a result of this, I find myself reflecting on the birth of our Savior, Jesus Christ. I want to learn more about what kind of social, political, and religious world Jesus was born into, up until “The Lamb of God” was sacrificed for all of us.

Let me share how God used politics to fulfill one of His many prophesies concerning Jesus’ birth.

We learn in Micah 5:2 that Jesus would be born in Bethlehem.

“But you, Bethlehem Ephrathah, though you are little among the thousands of Judah, yet out of you shall come forth to Me the One to be Ruler in Israel, whose goings forth are from of old, from everlasting.”

There was one small problem. Joseph and Mary lived far away in the town of Nazareth — about 130km away from Bethlehem.  People back then didn’t travel as frequently nor as far as we do today. When they did, they walked and sometimes rode donkeys. And Mary, who was very heavily pregnant, didn’t have any travel plans!

But God made a promise and He had a plan. God used a leader named Caesar Augustus, who thought he was very important and wanted to count all the people in his empire. Little did he know that God gave him that idea to get Joseph and Mary exactly where they needed to be for His promise to come true!

Caesar Augustus made a law. Everyone in the entire Roman empire were required to go to the town of their ancestors to be registered. That meant Joseph had to go to Bethlehem. So Joseph obeyed the law and went. He left Nazareth and went to the area of Judea, where Bethlehem was. Joseph went there with his wife Mary. (Luke 2:1-5)

Why do we see many trying to remove Jesus and the Word of God from politics today?

We only have to read the history of Herod the Great.

Herod was the King of Judea, a man of unusual – and ruthless – geopolitical talent. With the assassination of Caesar (44 B.C.) and the poisoning of his royal father (43 B.C.), Herod managed to consolidate his power by 37 B.C., in part through the killing of 45 Sadducee priests who had supported the opposition against him. By ingratiating himself with the ever-changing leaders of the Roman empire, Herod preserved his autonomy to practice brutal authoritarianism in local politics.

Herod was more than a puppet. As a non-Jew who appropriated the mantle “King of the Jews” for himself, Herod was, like so many dictatorial rulers throughout history, a paranoid populist acutely aware of the power of public opinion. He built theaters, fortresses, and altars throughout Judea, and an amphitheater in Jerusalem, all to buy popular legitimacy and proclaim his greatness. He also married a Jewish woman, Mariamne, and had two sons, Alexander and Aristobulus (though he later killed all three because they threatened his rule). In modern geopolitical parlance, Herod’s ability to anticipate and manage a complex “threat matrix” preserved his power.

Does that sound familiar?

So when the Magi (wise men from the East) arrived in Jerusalem, inquiring about where they could find the recently born “King of the Jews” so that they could worship him, Herod the Great quickly became Herod the Frightened. This important man in his late 60s, a creator and survivor of so much political intrigue, was shaken by the birth of a seemingly unimportant baby.

Herod understood the political power of religion. After all, this was the man who began the restoration of the Jewish Temple. As a non-Jewish ruler, Herod worried about how his Jewish subjects might react to gentile foreigners coming to his kingdom to worship a Jewish baby. Of even greater importance, this newborn was purported to be the subject of scripture. The religious authorities of the day and the Magi confirmed to Herod that a Messiah, a “King of the Jews,” would be born in Bethlehem, fulfilling ancient Jewish prophecies.

Even paranoids can sometimes accurately identify long-term threats, and Herod saw that his legitimacy was on the line. The potential perception that prophecy had been fulfilled was political dynamite. It didn’t take too much imagination to see that this child, whoever he was, could spark a movement of people whose ultimate allegiance was to a “kingdom” different than his own, thereby subverting his absolute rule. So he acted preemptively, ordering the death of every male child in Bethlehem under the age of two, forcing Joseph, Mary and Jesus to flee to Egypt.

As I read and research, I keep recalling the words of Solomon, “That which has been is what will be, That which is done is what will be done, And there is nothing new under the sun.” Ecclesiastes 1:9.

I know many are heavy-hearted with the politics of the day and witnessing where we are headed as a state and nation.  But we all must remember the message given to the shepherds in Luke 2:10-11:

“And the angel said to them, “Fear not, for behold, I bring you good news [Gospel] of great joy that will be for all the people. For unto you is born this day in the city of David a Savior, who is Christ the Lord.”

Merry Christmas and Happy New Year! Our prayer is that peace beyond all understanding fills your souls and that you have the joy of the Lord as a result of knowing Jesus has taken on the burden of the world for us.