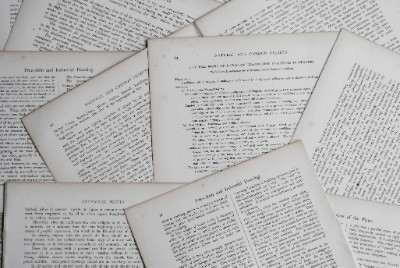 We are Republicans because…

When we go to the polls on May 17th, we must ask ourselves which candidate truly believes in the above-listed statements. We can no longer trust that just because a candidate has an “R” behind their name, they uphold the platform of the Republican party. Sadly, the word conservative means nothing in the context of Idaho politics. It is your duty as a voter to be informed and engaged. No matter what candidates say, you can tell by our actions who we are & what we believe.


I am asked the following questions quite often:


Maybe we are asking the wrong questions. Perhaps instead we should ask questions like:

Once we are satisfied with the answers to those questions, we need to ask ourselves as members of the Republican Party, are we willing to keep those we elect accountable when their actions betray our constitution and party platform?
We have a Constitutional Republic if WE CAN KEEP IT!
I am asking you to send me to Boise where I will fight for and defend all the values that make Idaho the greatest hope for our children and grandchildren.

One thought on “I believe the Republican Party Platform Preamble”